Take shelter inside the pyramids in the latest slot from Pragmatic Play and Reel Kingdom – Eye of the Storm. This engaging videoslot gives us a Wild Symbols depicting a fearless Goddess that can expand on all reels in the base game.

Played on a rather classic grid with five reels and ten paylines, this high volatility online slot brings an unusual touch for an Egyptian-themed slot: dark clouds and lightning bolts in the background. The Wild Symbol is the central element, for it can replace all the other ones in the base game and update the symbols in the Progressive Free Spins Feature.

The game triggers the Free Spins for at least 3 Scatter on the screen. This bonus round features a progressive twist, encountered in other slots such as Street Racer or Emerald King Rainbow Road, another thrilling title by Pragmatic Play and Reel Kingdom.

The levels come with one more surprise: the symbols replace each other, from the low paying ones to the high paying ones. Thus, at Level 2, the Folding Fans are replaced by the Ankhs, while during Level 3, the Scarabs take the Ankhs’ places. The Birds replace the Scarabs during the fourth level, while at Level 5 the Cheetahs take over the screen. At the last level, you will be playing with the most valuable symbol on the reels – the Eye of Horus.

Pluck up your courage, face the storm sent by the Goddess and get your hands on the treasure of up to 1000x the bet. Play other online slots built in collaboration with Reel Kingdom, as Book of Kingdoms and Big Bass Bonanza.

The Eye of the Storm slot is also available as a slot tournament on Social Tournaments. Create an account for free and enjoy their slots tournaments to win a piece of their big prize pools. 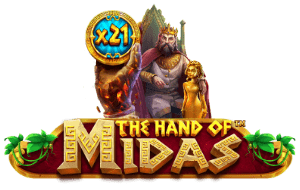 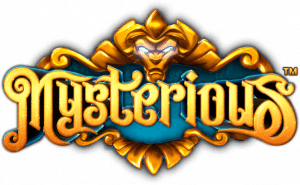 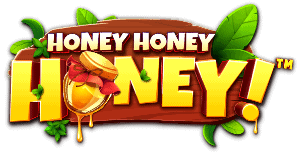 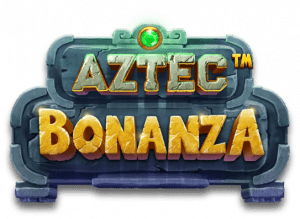 The Gates of Olympus are opened to all players

The show must go on in Joker King

We make use of Cookies in order for you to have the best experience on our website. We can share information about your use of our site with analytics partners who may in turn couple it with other information that you have provided to them or that they have collected from your use of their services. By clicking ‘Accept’ or continuing to use the website without changing your settings, you agree to receive all the Cookies we employ on our website. However, you can always modify Cookies settings at any time.

Please confirm you meet the legal age requirement to continue